I SAID NO TO FGM - UNFPA International campaign

About 68 million girls face female genital mutilation between 2015 and 2030, according to new research by UNFPA, the United Nations Population Fund. The new figures project that the current estimates of 3.9 million girls mutilated each year will rise to 4.6 million by 2030, unless massively scaled-up efforts are taken urgently to prevent that from happening. The increase is due to projected population growth in communities that practice mutilation. More than 200 million women live with female genital mutilation today. Female genital mutilation (FGM) is practiced around the world, despite the risk of haemorrhage, infection and even death. But girls are rising up against this practice. In Egypt, 14-year-old Haneen is an advocate for ending FGM. 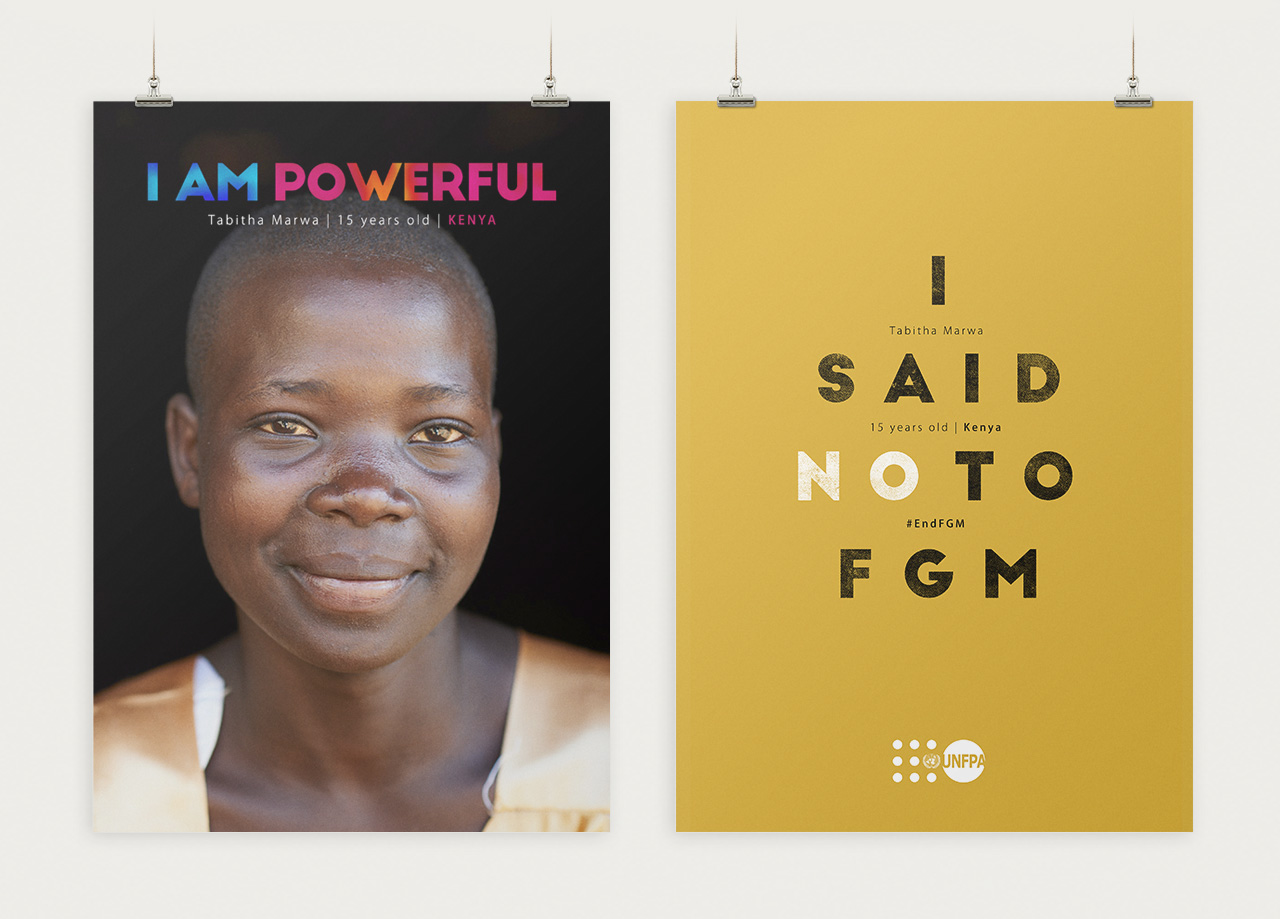 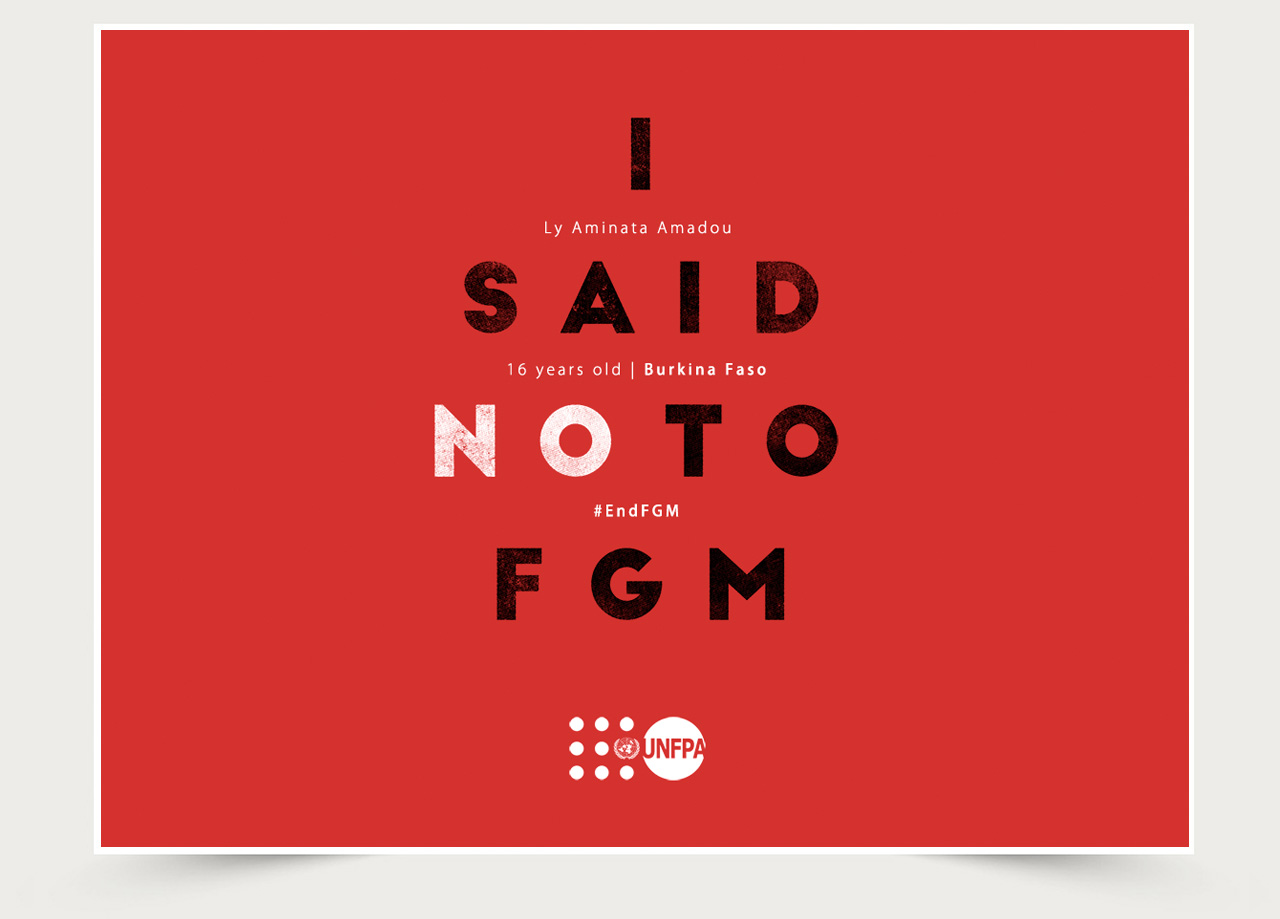 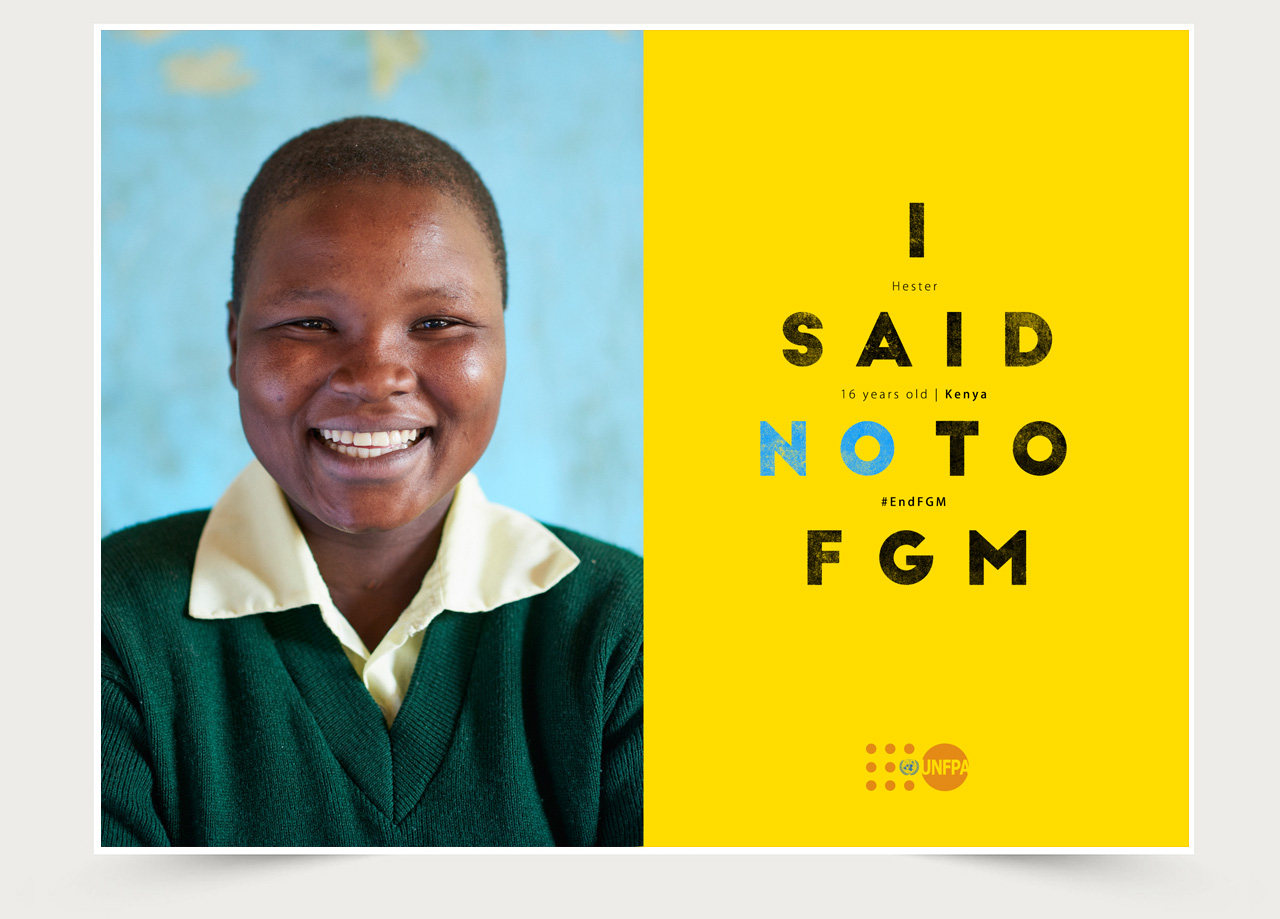